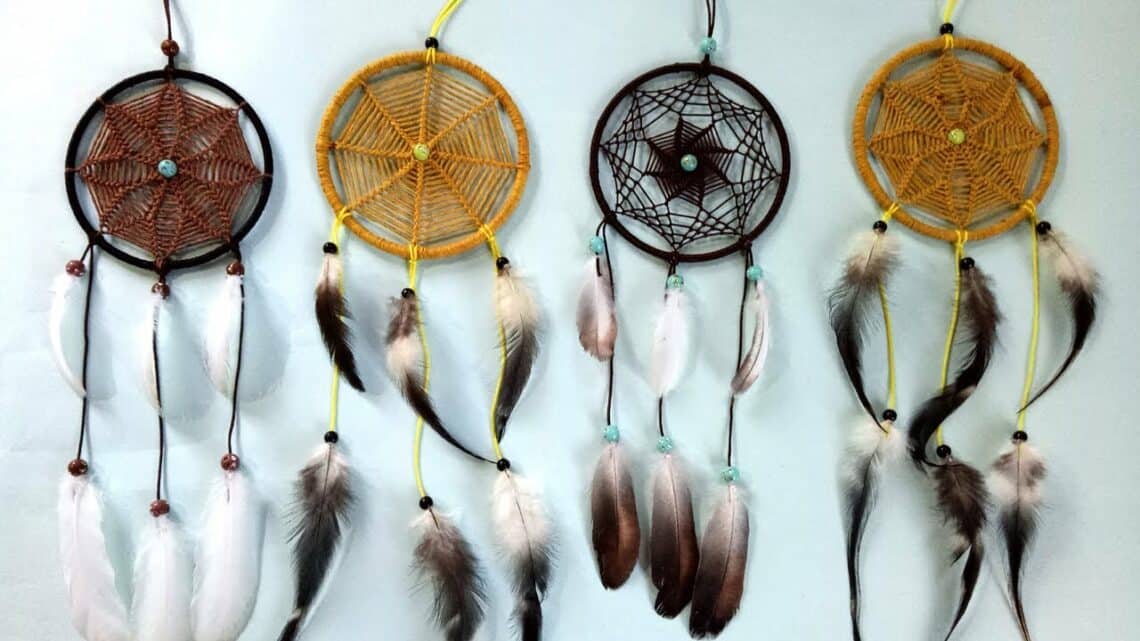 Dreamcatchers originated from Native American cultures specifically from the Ojibwe tribe, they called it asabikeshiinh meaning spider. An Authentic dreamcatcher is made from a wooden hoop, such as willow, with a web as well as sacred objects like beads and feathers. The dreamcatcher is also used as a protective talisman to protect people from nightmares and bad dreams.

Native American cultures believe that good and bad dreams fill the air at night. Dreamcatchers act like a spider’s web whereby it traps the bad dreams, allowing the good ones to filter through. Bad dreams get caught in the web and good dreams filter down through the feathers to the sleeping person below.

Dreamcatchers are considered apotropaic charms that will not only protect you from any kind of evil influence but also bad dreams.

Every section of a dreamcatcher’s form has a specific meaning. The circular shape symbolizes Mother Earth and the continuous flow of life as there is no beginning or end. It also symbolises how the sun and moon move across the sky every day in a continuous loop. 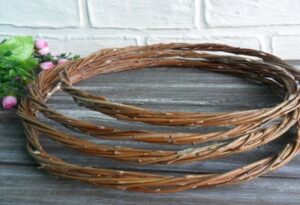 The web is intricately woven with sinew or string inside the frame to mimic a spider’s web. The web catches bad dreams and prevents them from coming through. The circle in the centre is the heart of a dreamcatcher and this is where the good dreams and visions filter through.

String or sinews gets tied to various points on the webbed circle, however, the various number of points on the dreamcatcher have different meanings. 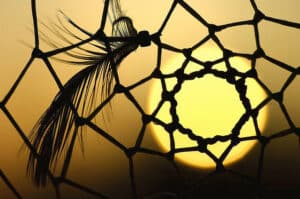 7 points – seven prophecies of the grandfather

6 points – an eagle or courage

Authentic dreamcatchers can also come with a cross in the centre of the web which symbolizes the Four Sacred directions. Hence these dreamcatchers are known as medicine wheels and provide protection from misfortune, in addition, bring good medicine into one’s life by drawing from the universe.

Commercial dreamcatchers are often quite big, and colourful, and made with plastics and other artificial materials. Traditional dreamcatchers are quite small and made out of wood, leather, string, and real feathers. So, try and make your own dreamcatcher because your energy will go into it and make it a truly powerful creation that will help you navigate your dreams.