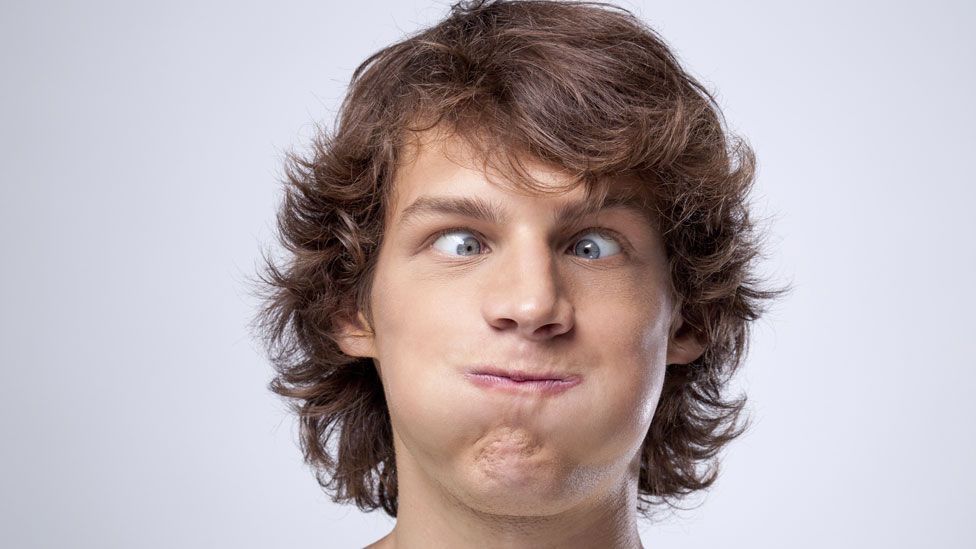 Once is funny, twice is hilarious but anything more than that is just annoying, we all eventually get a case of the hiccups. Hiccups are caused by spasms in the diaphragm that can occur for no reason and can be uncomfortable but not life-threatening. Here are a few things you probably did not know about hiccups. 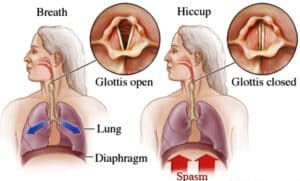 Hiccups can happen due to several things; some might be emotional and some physical. Herewith are a few causes of short-term hiccups.

When something irritates the diaphragm, it can spasm which then forces you to suddenly suck air into your throat, hitting your voice box and creating the distinct “hic” sound.

Random bouts of the hiccups are perfectly normal but if they last for longer than 48 hours there might be an underlying cause. The cause of these long-term hiccups can be because of encephalitis, meningitis, diabetes, or kidney failure. Some drugs like steroids or tranquillizers can also trigger long-term hiccups. If your hiccups start to interfere with your sleep, breathing, eating, or causing you distress, it is time to consult a doctor.

Hiccups generally only last for a few minutes and there are no real remedies to make them stop. So, if you thought that hanging upside down, drinking water, holding your breath, or getting scared by your friends will work, it unfortunately won’t work at all. It is more likely that by the time you have tried all these home remedies, the hiccups have naturally stopped on their own.

A superstition or just an old wives’ tale asserts that you will only hiccup when someone is talking about you in a negative way. The cure should this happen is to guess the name of the person who is doing it. An old folklore in Russia states that hiccups occur when someone is thinking about you whether good or bad. Well, of course, none of this is true because if it was, there will be many people on this planet that will never stop hiccupping.

If you think you’ll never get hiccups, think again!! People of all ages, all sexes, and all races can get hiccups. From the youngest to the oldest person including fetuses. Hiccups do not discriminate; they also affect any animal with an evolved respiratory system including cats and dogs.

Believe it or not, there is actually a unit of measurement for hiccup frequency called hpm (hiccups per minute).  Average people have a 4 to 60 hpm, meaning there are people who hiccup once per second for a whole minute.

Charles Osbourne had a case of hiccups for 68 years this occurred from 1922 till 1990. It was reported that while picking up a pig to weigh he started to hiccup and never stopped. He lived a full life, fathering eight children and got married twice.

Hiccups usually resolve on their own within a short period. However, if they persist you may need medical treatment.