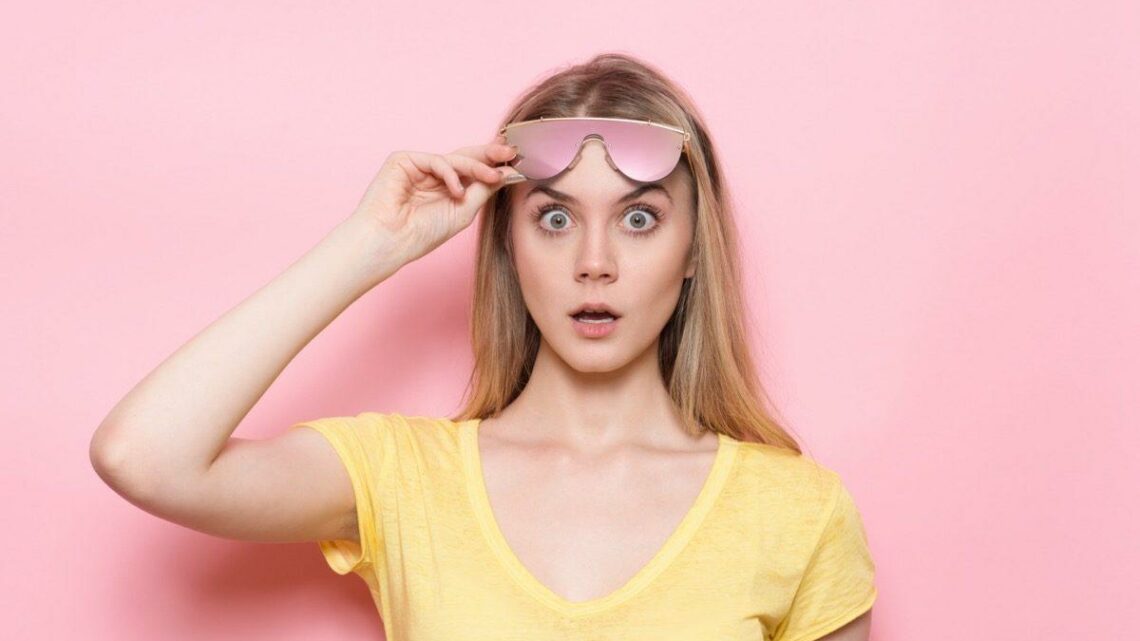 Herewith are a few fascinating absurd fun facts to pique your interest. Some of these facts will blow your mind and will be a great topic to discuss around the dinner table.

Breathe out of one Nostril

When taking in oxygen you might think that your nostrils share the workload, they do, but not in the way you might expect. When you inhale most of your oxygen goes through one nostril only at a time. After a few hours, the active nostril will take a break and the other one will take over until they switch back again.

Vegetables do not Exist

According to botanists, the word vegetable doesn’t exist in botanical terminology and has no scientific value. It is a culinary term only, used by chefs and home cooks. Vegetables are edible parts of plants. Broccoli is a flower, a carrot is a root, spinach is a leaf, asparagus are stems, potatoes are stem tubers and sweet potatoes are root tubers, etc. Tomatoes, avocados, cucumbers, pumpkins, and so many others that we call veggies are all kinds of fruit.

Drowning in Freshwater vs Saltwater

A Vast majority of drownings occur in freshwater which means 90 percent of drownings take place in swimming pools, bathtubs, and rivers. This is due to the way the different types of water affect the human body in potentially fatal situations.

Freshwater drownings, the water filling the lungs enter the bloodstream quickly causing blood cells to swell and burst. All the fluid filling the lungs will prevent the body from taking in enough air and this will lead to cardiac arrest. The time it takes to drown in freshwater is five to 20 minutes.

Saltwater drownings, the water filling the lungs draws blood out of the bloodstream and into the lungs. The build-up of liquid in the air sacs prevents oxygen from reaching the blood. Basically, with saltwater drowning, you drown in your own fluids. The time it takes to drown in saltwater is five to 30 minutes.

Giraffes don’t just have incredibly long necks and stylish spots, but they can hum. Scientists, previously believed that Giraffes are either completely silent or made noises that humans can’t hear. But they recently learned that giraffes produce a humming sound at night and humans can hear it too.

Figs are not for Vegans

Those that stick to a strictly plant-based diet will want to remove figs from their diet. Botanically, figs are not actually a fruit but a flower that blooms internally. Like many flowers, they also need to be pollinated and propagated by insects.

This is where the female wasp plays an important role. She will enter the fig through a tiny opening and in the process will lose her antennae and wings. The female wasp will then lay her eggs and die inside the flower leaving her babies to gestate. Once they hatched, they will leave the fig and continue the cycle of life.

We are born with two innate fears, the fear of falling and the fear of loud music, the rest of your phobias are learned over time.

David Bowie was not only a legendary songwriter and an iconic performer but was also an internet provider in the late 1990s. Bowie launched BowieNet in 1998 and the service remained available until the early 2000s.

You would think that the Caesar salad was invented by Julius Caesar in Roman times. Not true, it was invented in Mexico by an Italian-American restaurateur named Caesar Cardini in 1924.

Temperature and a Cricket’s Chirps

If you want to know what the temperature is on a hot summer’s day, listen to the crickets. These musical creatures adjust their sounds according to the temperature outside. By counting how many times a cricket chirps in 15 seconds and adding 37, you will get a number that is very close to the current temperature in degrees Fahrenheit.

When you plan your holiday on a cruise ship, you are only thinking about the fun side of things. But what if someone passes away onboard? In order for the staff to deal with this unfortunate reality, most cruise ships have their own morgue that can accommodate the diseased.

Do you ever get anxious or even panic when you can’t use your phone, or does the thought of being stranded with no cellular service fill you with a sense of dread? If so, you might have some of the symptoms of nomophobia.

Nomophobia is an abbreviated form of “no-mobile-phone phobia.” This condition is characterized by feeling anxious when you lose your phone, run out of battery life, or have no cellular coverage.

Ladybugs are sweet little creatures, but they also have a nasty way to defend themselves when threatened. These cute little creatures release a foul-smelling chemical from their knees that repulse their predators. Another defence mechanism is their colour. Predators learned that the colour combinations of bright oranges, reds, and blacks can mean an unappetizing taste, so they avoid eating ladybugs.

Leonardo Da Vinci’s famous painting of The Last Supper is one of the most famous works of art in the world. In 1652, the monastery had to build a door along the wall where the painting hung and cut some of the details off, that included the feet of Jesus.

Everyone knows the story of Alice in Wonderland and is aware of the magical moments where the central character shrinks and grows. Many people experience that same feeling, they don’t physically shape-shift, but have episodes that make them feel larger or smaller. The distorted perception can make it seem like things around them are moving further closer or further away. 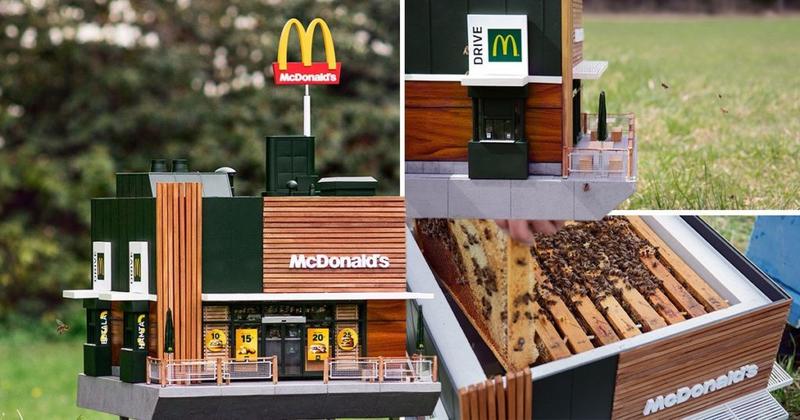