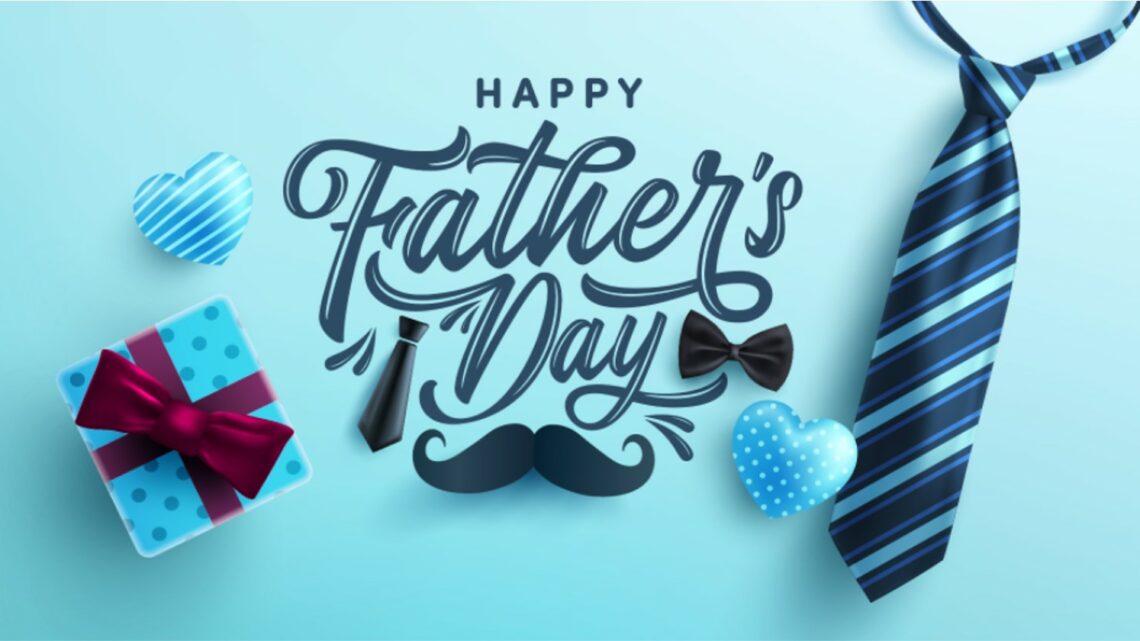 In South Africa, we celebrate Father’s Day on the third Sunday of June. It’s a day to celebrate our fathers, step-fathers, fathers-in-law, grandfathers, great-grandfathers even other male relatives.

Father’s Day is a relatively new celebration that started in the United States. It’s unsure of the exact origin, but most people believe it was started by Sonora Dodd from Spokane, Washington in 1909. It was while attending a sermon about Mother’s Day that she wondered why fathers don’t have a special day dedicated to them as well. In 1910, as a result of her thoughts she began campaigning for an official Father’s Day to be implemented.

It was only in 1966 that President Lyndon Johnson proclaimed the third Sunday of June as Father’s Day and  was officially signed into law as a national holiday by President Richard Nixon in 1972. Since then, Father’s Day has become a major holiday in the United States and is now also celebrated by other countries around the world. 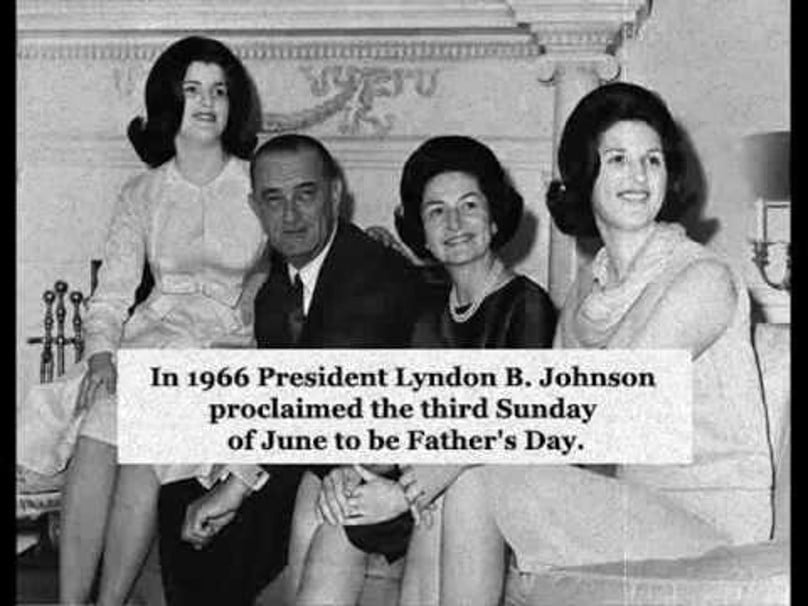 Most countries celebrate Father’s Day on the 3rd Sunday of June, but it varies from country to country.

Originally men felt that Father’s Day wasn’t masculine enough for them and fought against it. Eventually, with the combination of presidential approval and commercialism the holiday got accepted by American men.

The word dad is an informal word for father.  The word dates back to the 1500s but can be older. It is believed to come from a child’s first sounds like da or dada, and is nearly universal.

Believe it or not but when it comes to buying Father’s Day cards only 50% are for dads whereas almost 15% are purchased for husbands. Other categories include grandfathers, sons, brothers, and uncles.

The fourth most popular card-sending holiday in the U.S is Father’s Day, right behind Christmas, Valentine’s Day, and Mother’s Day. Every year over 72 million cards are sent out to say I love you on this special day.

Neckties could date as far back as 221 B.C., when Chin Shi Huang, China’s first emperor and his terracotta army were discovered, each replica was wearing a necktie. Neckties are one of the ultimate gifts to give on Father’s Day.

Roses are the official Father’s Day flower, a red rose represents living fathers, while white roses are for dads that passed away. 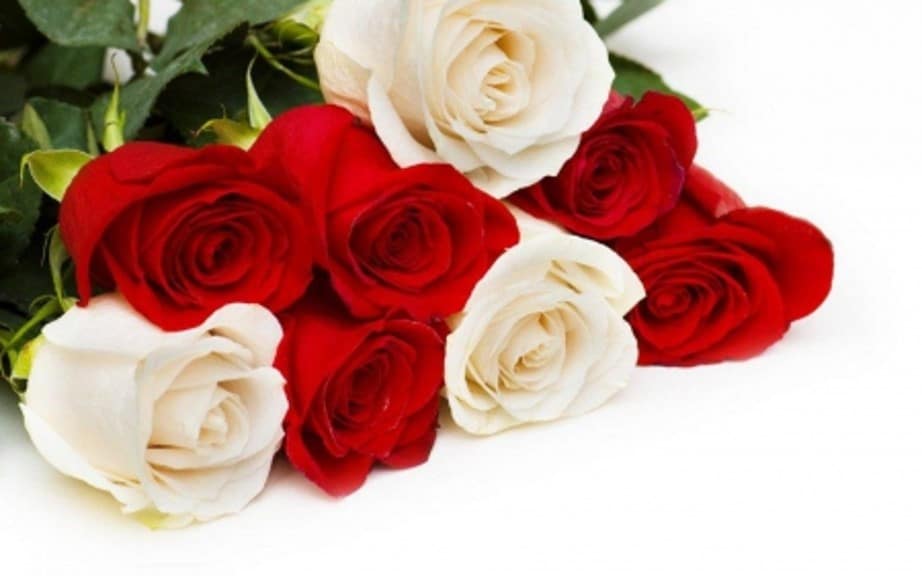