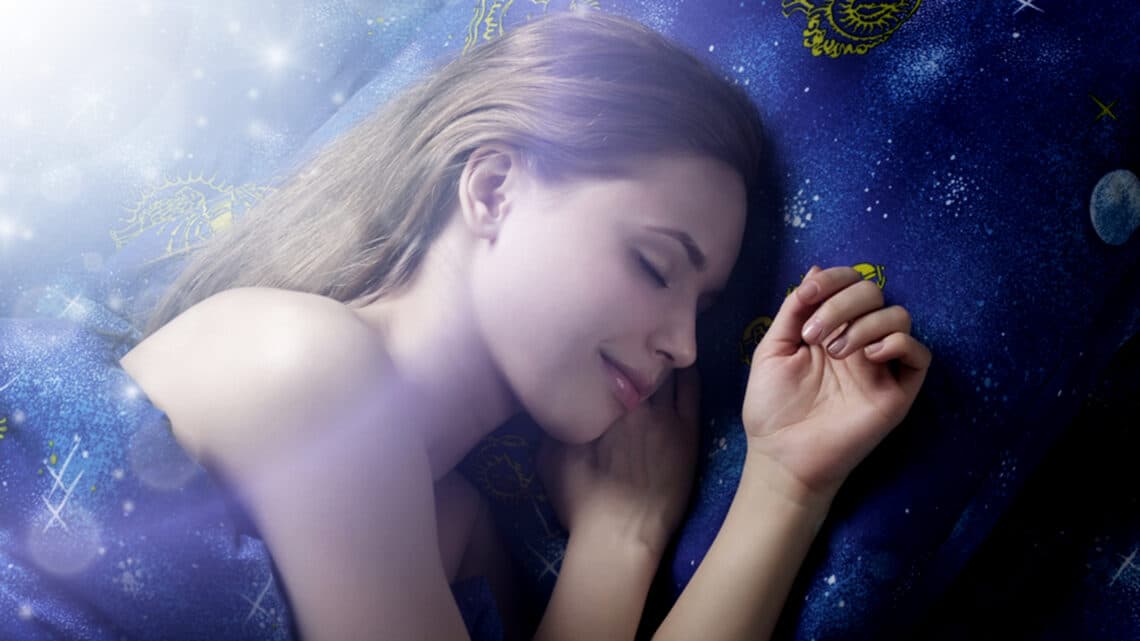 Herewith some interesting facts about sleep that you might not have been aware of.

Scientists and researchers are learning more and more about sleep and what we know so far has only been discovered in the last 25 years. 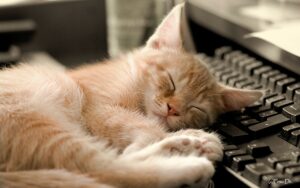